The mountain bike division organizes a variety of competitive events across Anchorage’s extensive trail system. MTB also offers a range of racer categories to match ability level, experience, and current fitness. From Juniors to Masters, Intermediate to Open, we’ve got everyone covered. Stuck in a single gear? Tires a little wide? We offer single speed and fat bike divisions as well. So come race with us! You’re guaranteed to have a blast.

Each Adult Membership includes up to 4 children under the age of 15. Please list each child in your account page under “add child”, this is necessary for club insurance purposes. Each child will still need to be registered on-site; listing them only ensures they are covered by ABC’s insurance policy. At this time only individuals with their own membership profiles can register online for events.

Juniors 15 and over need to have their own individual Junior Membership which requires an email and password. If you’re planning on signing your child up for a Junior Membership please make sure to sign out of your account before trying to purchase another membership. The system will not let you purchase two memberships on one account.

Online registration ensures our events run smooth and helps reduce the workload on our volunteer organization. Please only use  day of registration as a last resort. Our registration system helps us verify that every racer is a member of the club which is required by our insurance policy.

On site registration will be available for most events but we encourage everyone to sign up in advance online. Signing up online makes our duties as a volunteer organization way easier and helps the flow of the event.

The Junior category is for anyone 17 years of age or younger, regardless of ability. It primarily intends to provide these younger racers an opportunity to ride with racers of the same age. But if you are an older junior (15+) with significant racing experience, consider racing in the Novice or Intermediate categories. Use your best judgment to determine if you would fit in one of these other categories. Juniors always race for FREE, regardless of what category they race in.

Individual  Membership is for racers 18 and over. We allow up to 4 children to be listed on each adult profile as a form of family membership. The family membership is designed for families with children under the age of 15 with no email addresses yet. Children listed under an adults profile will need to register on-site as online registration is only available to those with their own profile.

Junior Membership is for racers 17 and under. We want to encourage young riders to experience the joy of cycling. That’s why all riders 17 and under with an active junior membership ride for free in any race they sign up for! Each junior must be accompanied by an adult at each event.

It’s the policy of the ABC NO REFUNDS. Planning and developing an athletic event that ensures adequate support and supplies for participants is difficult. We rely on the registration information to provide us with an accurate participant count. Because this is vital to the success of our events, there will be no refunds once a registration has been processed.

XCC – short for Cross Country Short Track, XCC races are true to their name: short and to the point. Most XCC races involve multiple laps of a ~1 mile course and take less than thirty minutes. Because of the short course, race categories start and race separately.

XCO – short for Cross Country Olympic, this is the tried and true, bread and butter mountain bike race: 60-90 minute three-lap races, mostly on single track with some double track transitions.

XCM – short for Cross Country Marathon, this is the longer version of XCO, ranging from 120 minutes to more than 10 hours.  Racers can expect longer transition sections on double track, paths and roads as compared with XCO.

Participants use full suspension, hard tail, fat,  and single speed mountain bikes.  While a top of the line mountain bike is not required, having a well bulit stead is highly recommended. Please  visit your local bike shop for recommendations on the proper equipment for racing.

You will receive a race number plate that is installed on the front of your bike and used for the entire season. Make sure your race number is clearly visible to ensure and accurate time. If you lose your bib number please inform the race director at check in. 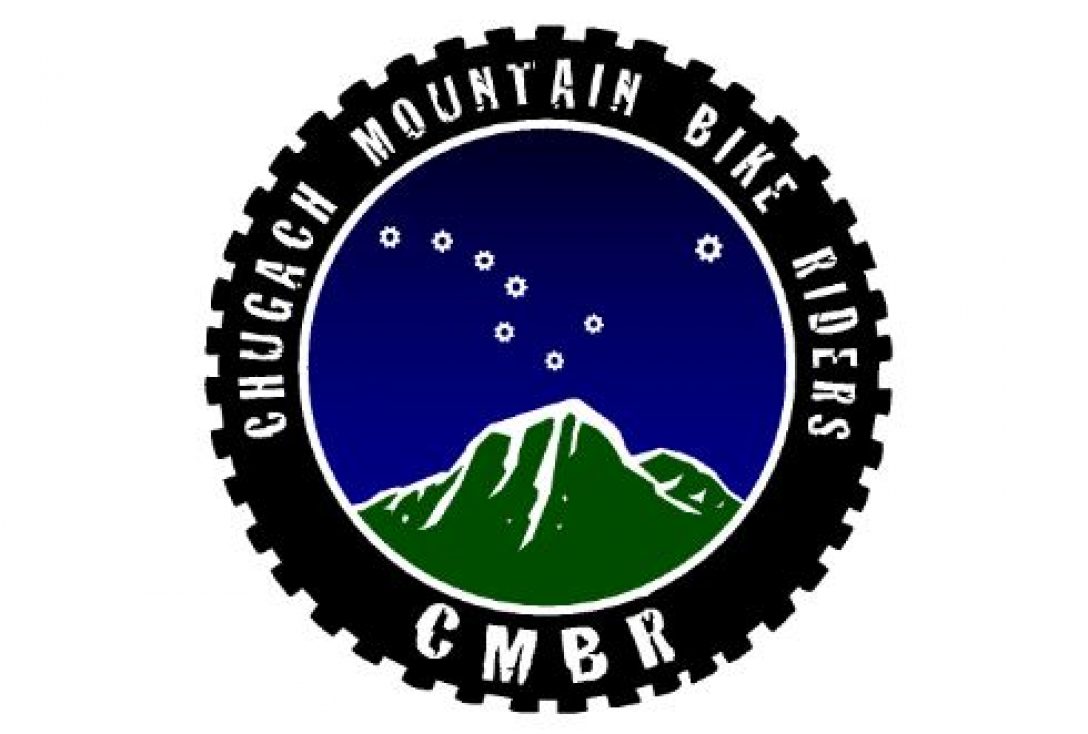 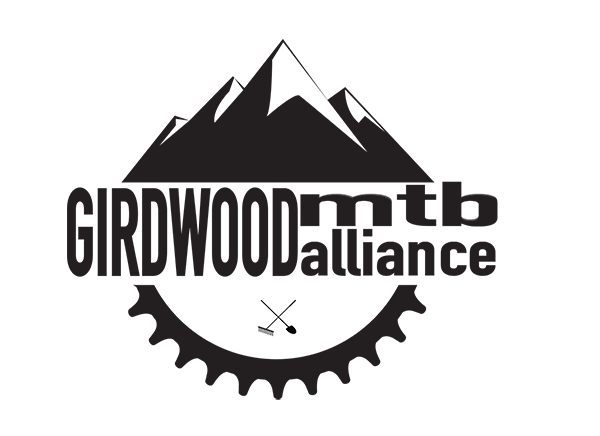